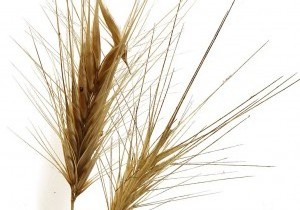 Foxtails can be an aggravating and painstaking problem for many pet owners. While they are located mostly in the western half of the United States, they are most prevalent in California.

Why are they dangerous?

Fox tails are more than just an irritation. They can work their way up through the body and into organs, including but not limited to: heart, lungs, and brain.

How can foxtails be prevented?

There are foxtail nets that you can purchase online. When possible, you will want to avoid areas with lots of foxtails. After going outside, check you dog (and cats) coats, ears, toes, and mouths. Grooming and trimming your dog’s hair during foxtail months can help immensely. Dogs get foxtails more often than cats because of their coats. Cats also regularly groom themselves, getting rid of the foxtails. Though it is possible for any animal to get them.